Back to all posts

How To Avoid Becoming A Copy/Paste Musician 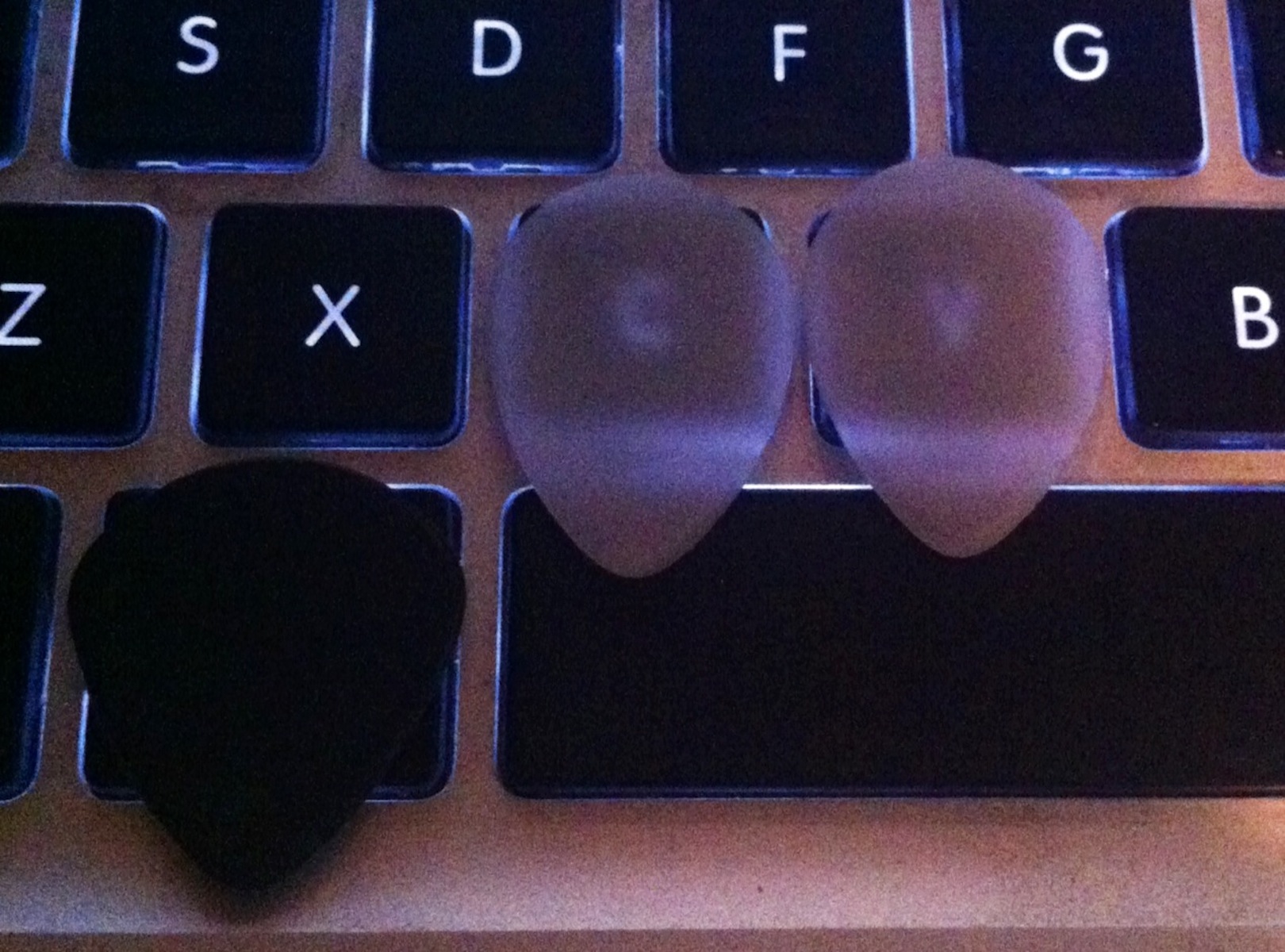 Copy/Paste musicians are those who learn a musical phrase by imitation (copy),  and regurgitate it at an appropriate moment (paste) whenever they see (or in this case, hear) fit.  This issue is not exclusive to the jazz musician flexing his expansive musical vocabulary, nor to the “Jimi-Stevie” clones we all stare at, but don’t pay money to see anymore: my aim is to make young players aware of a path that will hurt their chances of attracting positive attention from future audiences and from scoring potential gig opportunities.  While I am not attempting to deride the efforts that casual musicians employ in order to play their instrument as a recreational activity,  I must caution those seriously considering music as a vocation against the “Copy/Paste” mentality.

Between the ages of 10-15, I shut myself away in a corner of the house and practiced horribly for several years before seeking the advice of an experienced instructor who had “Give-a-shit-itis”….the sincere desire to pass along years of wisdom and experience to a fledgling young musician.  And like many kids seeking an identity on an instrument, I was susceptible to Copy/Paste at every opportunity.

Led Zeppelin II and Jimi Hendrix’s “Band of Gypsies” were among my favorite albums from which to steal.  While quoting licks is a time honored tradition, copying and pasting entire musical phrases or solos isn’t just plagiarism: it’s uninteresting blasphemy.  I still have cassette tapes (multi-track recordings) of myself playing “Heartbreaker” in its entirety.  While “bending behind the nut” (ask a guitarist) is a neat parlor trick, it did little to further my musical development. While I  did develop a passion for rapid-fire licks played arrhythmically, my playing suffered for years to come.  It wasn’t until I started playing with great, more experienced musicians did I realize that my shortcomings threw me into one of two categories: Those who have put in the time, and those who haven’t.

Music is a language that we all can understand by listening, but participating (let alone contributing) to it requires as much (or more) time and effort as any other vocation one wishes to consider serious.  While the hobbyist may cherry-pick his interests in proportion to the time in which he wishes to devote, the serious musician must have the patience and discipline of the most pious guru in order to succeed on his instrument.  This is not to exclude the passersby we all encounter.  In fact, many a musicians’ livelihood depends on the window-shopping novices of every city in the world (Be sure to welcome the newbies!!).  So if we all crave a musical experience that is indeed new, innovative, punch-you-in-the-face, undeniably bad-ass, and a musician who hasn’t practiced enough to at least mask his interpretation of a song with at least SOME personal inflection is involved, then what value does he have to an audience in the first place?

Cover Bands:  If an audience is present for the expressed purpose of hearing, note-for-note, the relevant catalog of a band at least twenty years old, then by all means, cop the fucking Journey licks (Neal Schon won’t mind) !!  Otherwise, go back to the shed and pour your soul into your craft.  I mean, NOW.   There is an ever increasing lexicon of music that is becoming harder and harder to distinguish from a shopping cart full of oversized mousetraps crashing into an orphanage, so I urge you: play your instrument with at least some modicum of passion.

But how? Why? How you ask can this be done in a world where every 100 plays on internet radio pays $.01 and the listening public are holed up indoors, rarely venturing out to concerts or local shows?  Because we must strike a balance between the familiar and the UNHEARD OF!! While I can’t tell you how to make money playing music,  I can tell you that a large part of my personal equation for success in the form of cash comes from communicating effectively in life.  Why?  Because this skill will transfer to your playing, thereby promoting compelling, relevant artistry.  We all get caught up in expectations and outcomes, and if they are ever out of sync we get frustrated, and that frustration leads to anger, which is kryptonite to great music (except Miles Davis’ Four and More Concert, whence he told the band they weren’t getting paid right before, and that anger/resentment paid serious dividends in the sonic result!).

Seeing the world through a periscope is no substitute for coming up for air and reveling in the wonderful world OUTSIDE OF MUSIC.  Writers, actors, poets, artists, and other downright vagabonds are amongst the most colorful of characters we’ll meet, but don’t discount the opinions or interests of the accountant, lawyer, dentist, bricklayer or sandwich maker: they too have a story to tell.  However tempting it may be to copy/paste in music or in life, let go of your inadequacies and play your own licks the most ;)